Journey to the Edge of Indonesia 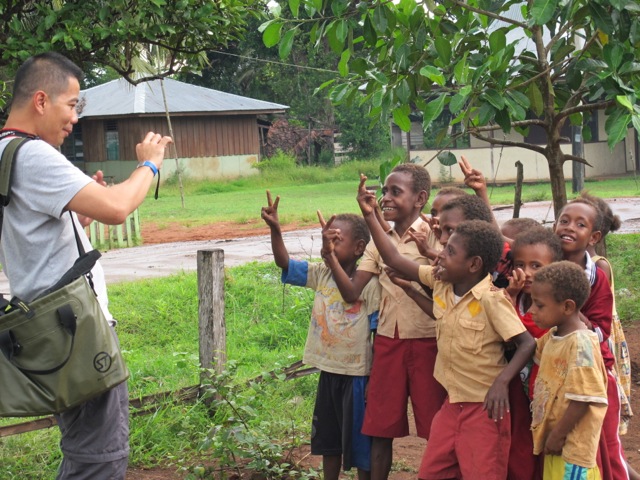 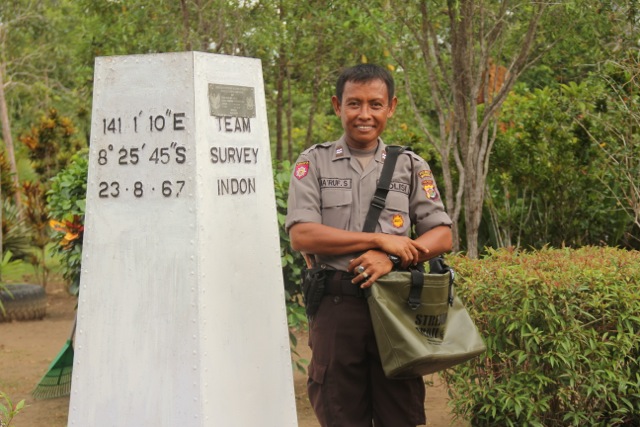 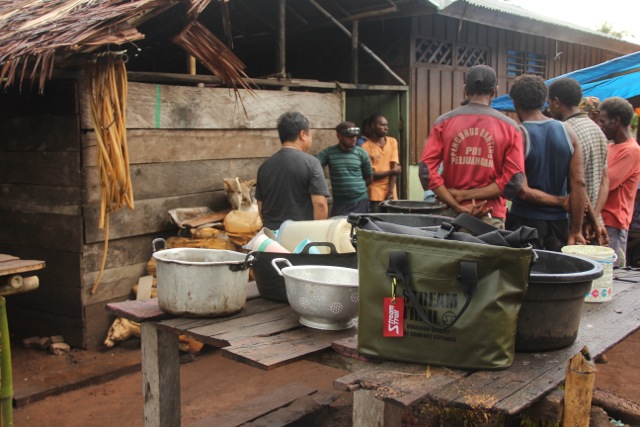 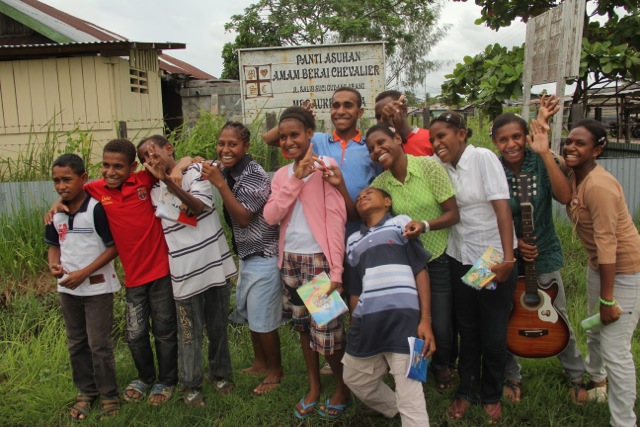 The journey to the end most Eastern of Indonesia takes about eight hours form the capital city Jakarta.
Passing all three time zones of Indonesia.

The flight starts at 10 in the evening and makes stops at Makassar of Celebes and Jayapura, the capital city of Papua province.
The city of Merauke borders with Papua New Guinea located on Papua Island.
Papua is Indonesia’s most Eastern province and the home to one of the most diverse forests in the world.
It is perhaps nature’s last frontier; a place where we still finding new species of wildlife. It is a pristine existence.
Although Papua is part of Indonesia, its distance of over six hours flight feels so far from their central government in Jakarta.
Unfortunately, this has often caused a “disconnect” between the local Papuans and the Indonesian government.

The indigenous population of Papua Island was of aboriginal tribes.
Their darker complexion and curly hair resemble them more like more like Africans than their fellow Indonesian countrymen.
Merauke is Papua’s oldest city, and it is the city where the first settlement was established on the island of Papua in 1903.
65% of Merauke now consists of migrants from other parts of Indonesia.

Unfortunately, the rapidly changing society here has brought some problems.
The large influx of migrant workers has made Papua Indonesia’s worst HIV infection rates.
Its is eleven times the national average!
We visited the orphans of Amam Bekai Chevalier orphanage who looks after children who lost their parents to AIDS.

Our group went to Merauke to visit the children there with the mission of gathering information on how they see their surrounding world and how they want to shape their future.
Due to the remote location of Merauke, policies made by the central government in the Capital Jakarta can seem so disconnected.
We wanted to see what the children wanted, what kind of future they wanted to shape, and eventually help shape policies that takes account of what they want

Merauke is unique as the landscape is littered with very large termite hills.
These hills can grow higher than three meters. Not small compounds considering how small these creatures are.
These hills are very rare and the other place known for this is parts of Africa and Australia.
Papua’s landscape is more similar to the Australian continent than it is to the Asian one.
The national park that borders with Papua New Guinea is a forest of Eucalyptus trees, there are small kangaroos and creatures similar to the Eucalyptus eating

The road that leads form Merauke to the border is a straight road leading to to nowhere other than the jungle border of Papaua New Guinea.
At the end of this border is a landmark post marking the exact poit of the border surveyed by both the Indonesian and Australian survey team.
I am not sure why the Austalian team did this and not the Papua New Guinean government itself.

A beautiful garden is built surrounding this border marker.
It was build by a police officer stationed there.
Officer Ma’ruf built this garden in 1996 out of his own initiative to make the place beautiful.
He is an incredibly dedicated man who believes that his duty is not just as his duties of a police officer, but also has the duty to improve the society and environment surrounding him.
He built this park using his own money, at his won time and at the occasional help of others.
However he has said that not everyone supports what he is doing and has even mocked him.

Next to this park, he plants vegetables using his own money and donations for the benefit of the local community.
People around are welcomed to harvest what they need form this garden.
He tells them to come and take, and actually apologizes to them for not being able harvest it on their behalf.
It may seem unreal, but such a man does exist, he exists in this remote place at the end of Indonesia.
If you look hard enough, you find these people in the most unexpected places.

My friend describes Officer Ma’aruf as a romantic because he prefers to live in a remote place and does much reflection.
He writes a journal every evening recording his thoughts and what he sees during the day.
When asked why he did this, he said, “Learning what happened today helps me improve tomorrow”.