The Hague Trip for Seeking Justice 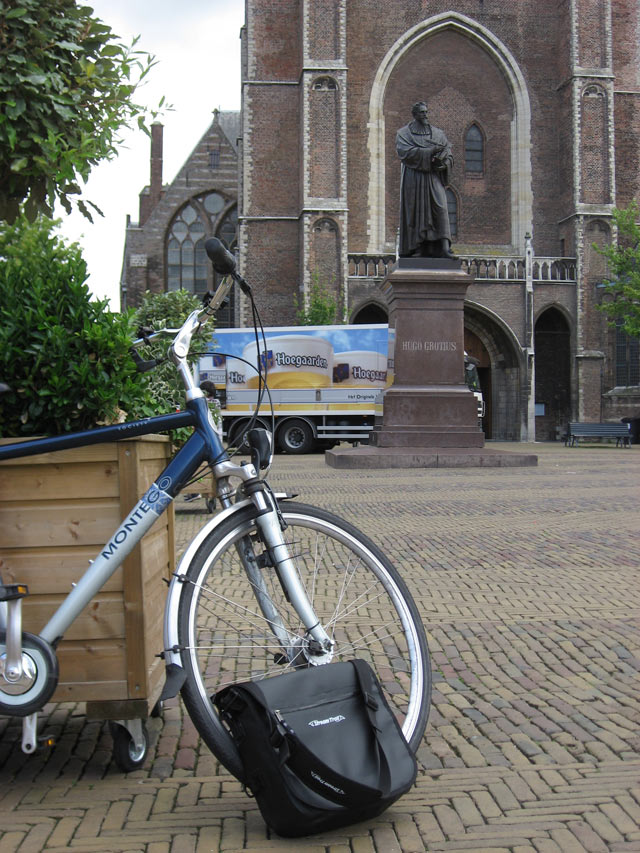 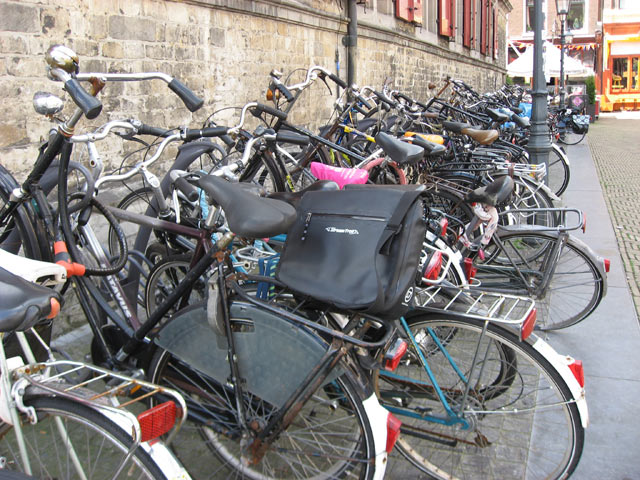 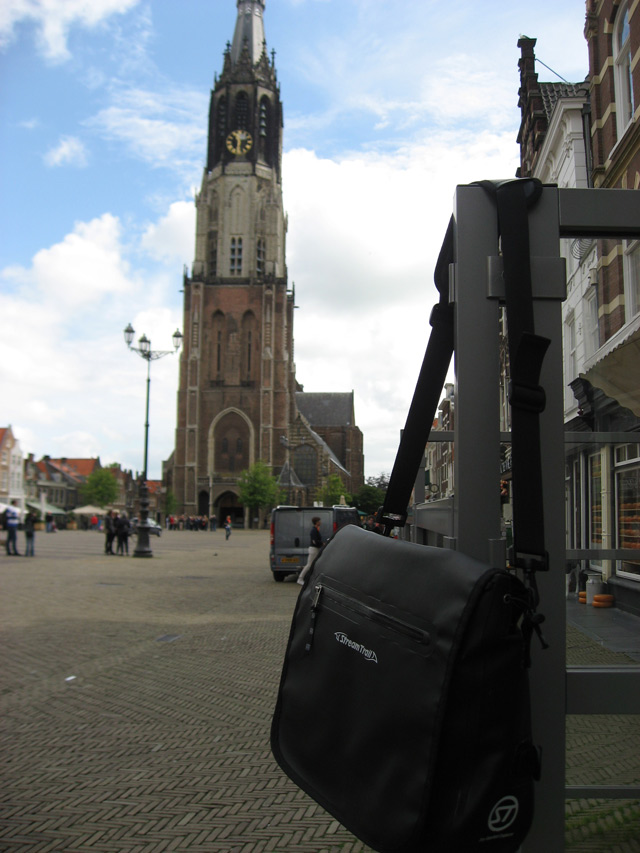 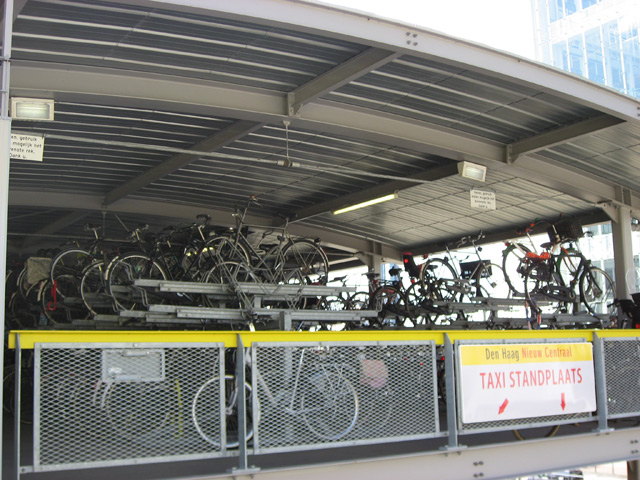 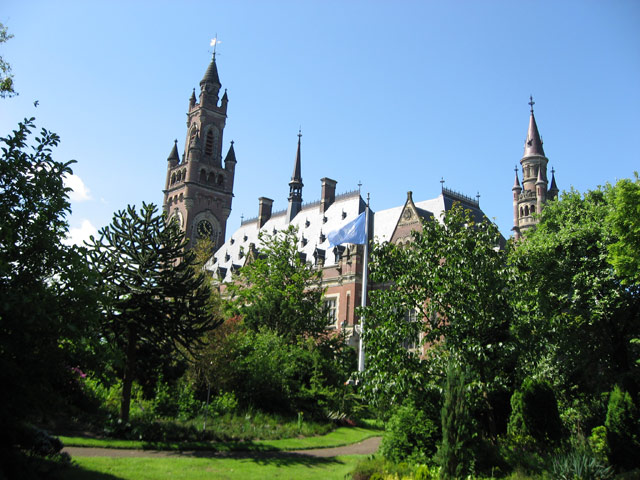 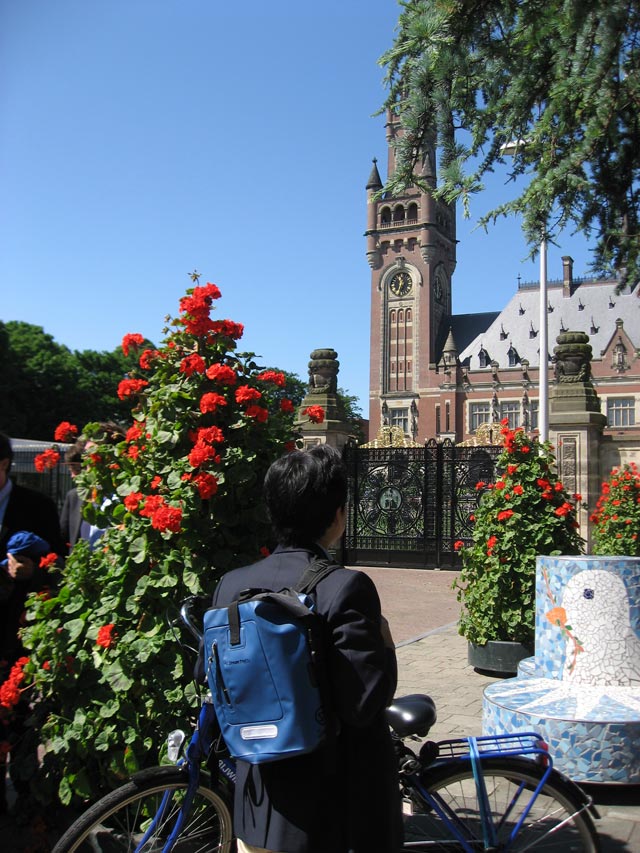 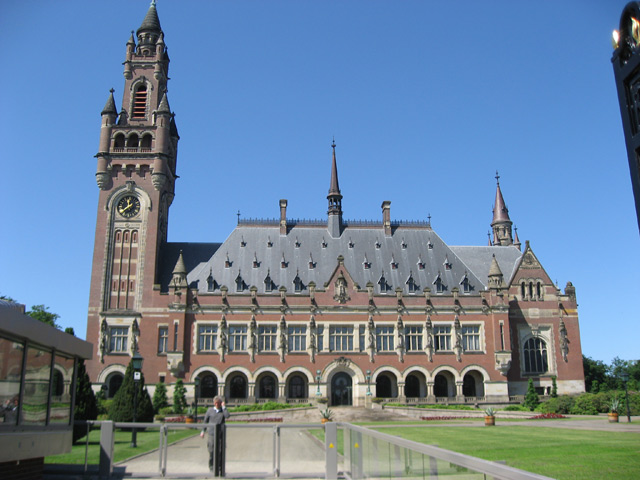 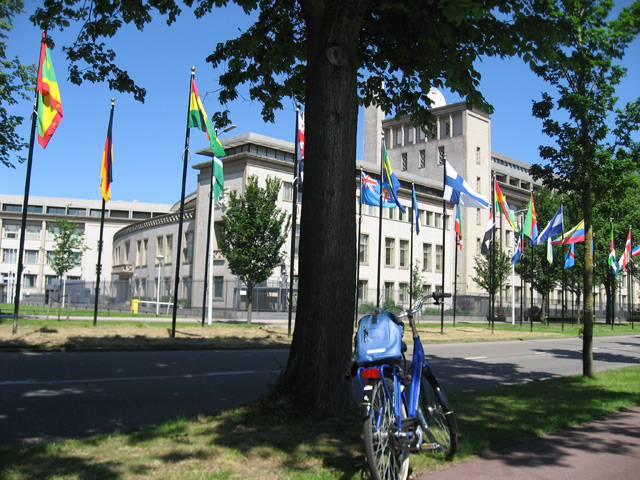 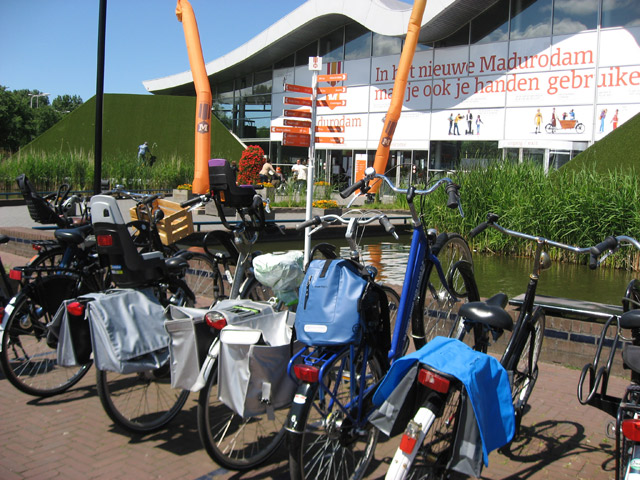 The Hague is the seat of the Dutch Government and Parliament, but not the capital of the Netherlands. The official capital is Amsterdam. Nonetheless, for international lawyers, The Hague is considered the capital of World Justice.

In The Hague you can find the International Court of Justice, widely known as the “World Court”. Also to be found are the Permanent Court of Arbitration, the International Criminal Court, the International Association of Prosecutors and several agencies related to international justice.
If a State seeks justice, this may eventually involve a journey to The Hague. There have been several cases handled in the World Court, for instance, Australia v. Japan over the whaling in the Antarctic, Cambodia v. Thailand over the Temple of Preah Vihear’s surroundings, and Indonesia v. Malaysia concerning sovereignty over Pulau Ligitan and Pulau Sipadan.

An individual, who seeks world justice in amongst a peaceful setting, should also make a trip to The Hague. A great way to experience a peaceful environment is undoubtedly by taking a bike tour around the city. You can rent a bike from a shop near The Hague’s Central Station for 10 Euros per day. From Central Station, riding north, you can visit the World Court and the Permanent Court of Arbitration situated in the grand building of the Peace Palace. Riding further north, you will find the International Criminal Court in the World Forum district.

For one who is interested in the scholarly expertise of international legal matters, should pay their respects to Hugo Grotius, the “Father of International Law” by continuing their journey southeastward for 10 km to Delft. The monument of Hugo Grotius stands in front of the New Church in the downtown area of Delft.
A pleasant end to any cycle ride can be had by heading to one of the several bars in the main plaza in front of Hugo Grotius’ monument. Sipping a cold smooth pilsner Dutch beer will certainly help you cool down and allow you to ponder a day’s bike ride in search of World Justice.