It was first time to travel in Hawaii.
I was quite excited about that. This time I had traveled with SOI DX. 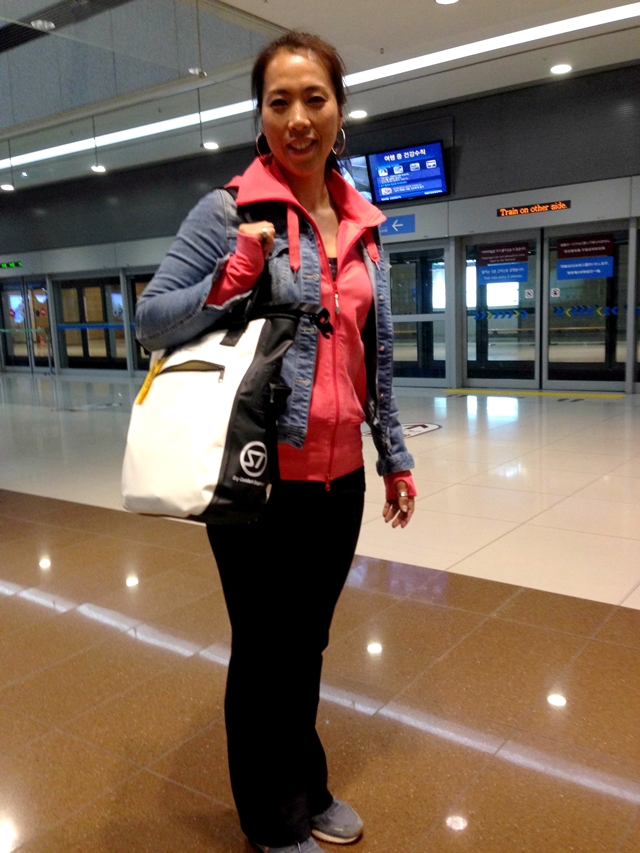 I saw it in KUSPO (Korean diving equipment show) in Interocean booth.
Seemed it’s brand new product, so I wanted to use that. especially for this trip. 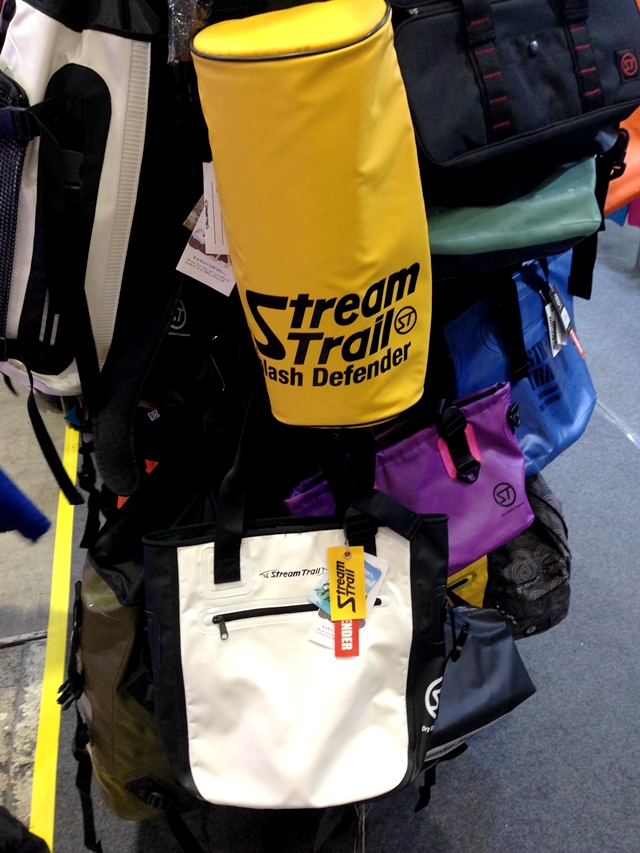 Because I thought I will need a big bag for the beach several time in Hawaii for tanning and swimming.
Absolutely it was better be waterproofed, big and nice designed.
The SOI DX looked similar with existing products but a little bit higher and the handle is longer.

It is designed more like feminine style.That’s why I liked to use that.
I put the inner protector for my camera and passport, wallet, some cosmetic stuff, book, laptop..etc.
Even though I carried a lot of stuff but still there was enough room. 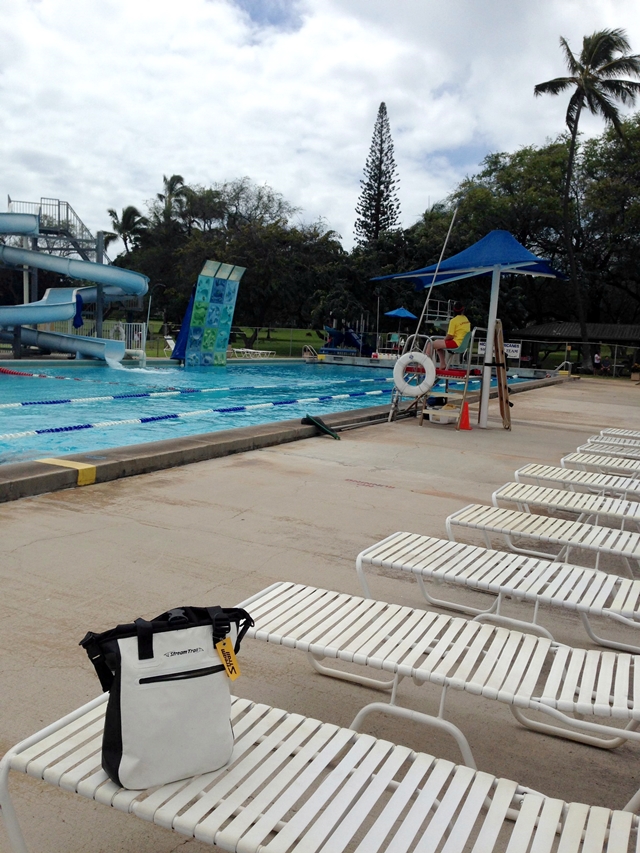 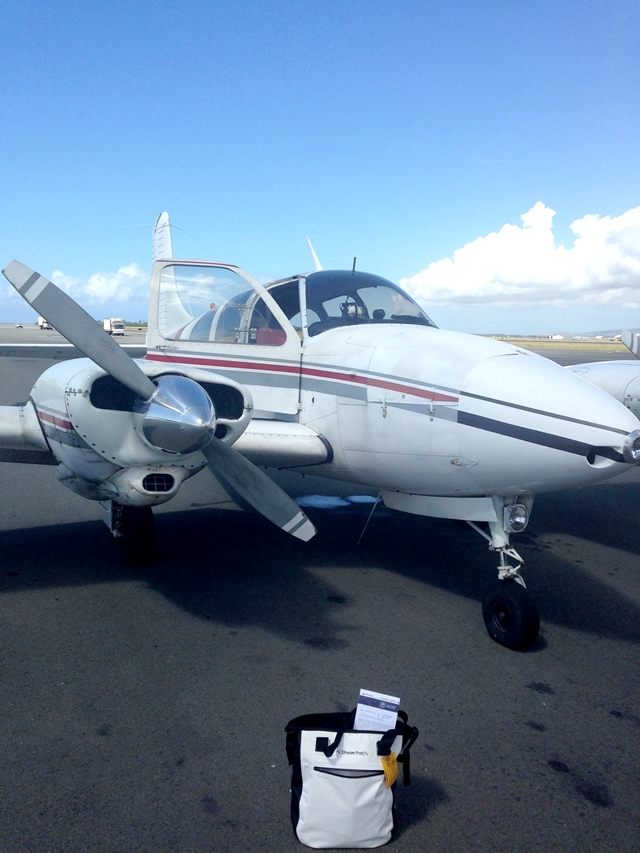 Also I put some toilet stuff in HAW Double Door Amenity and some shoes in Large one.
Those HAW series’bags are useful to organize small and big stuff to pack in a carrier for traveling. 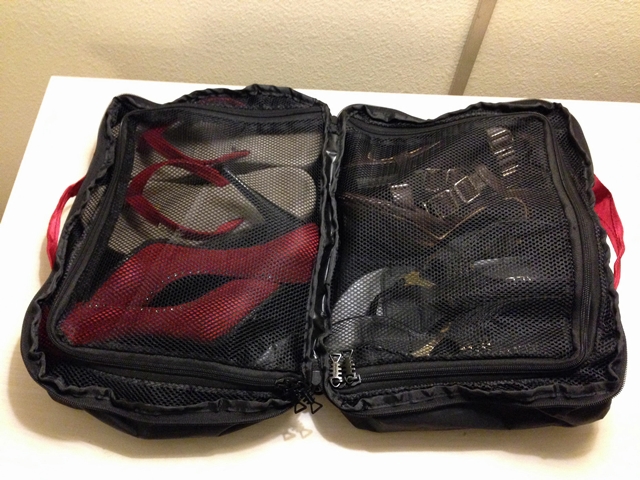 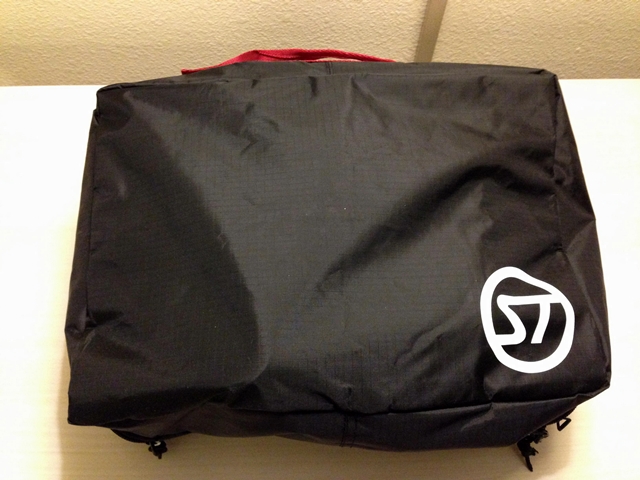 Hawaii was so peaceful Island..I didn’t know that Hawaii made up 8 of the islands before I went to there.
Main Island is OHAU which we stayed. We looked around many tourist areas but my friend is a pilot,
so we flew to different Islands to spent a great time.
Especially I liked KAUAI Island. We flew to there for full of a day and spent a good time on the beach. 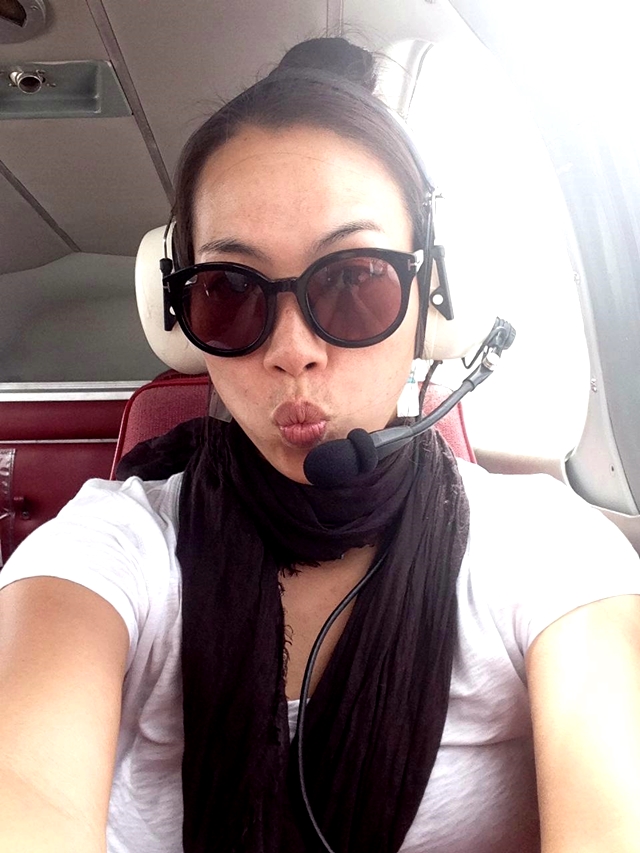 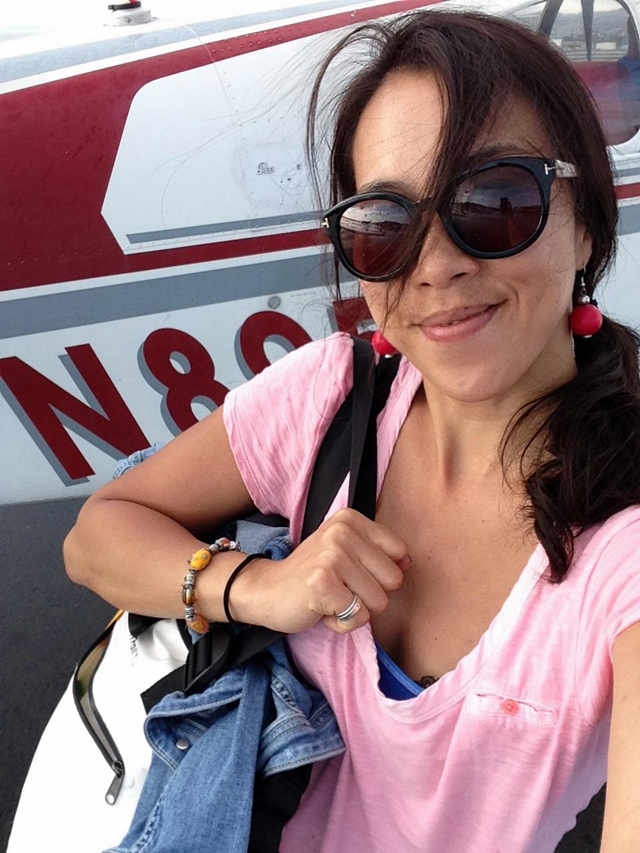 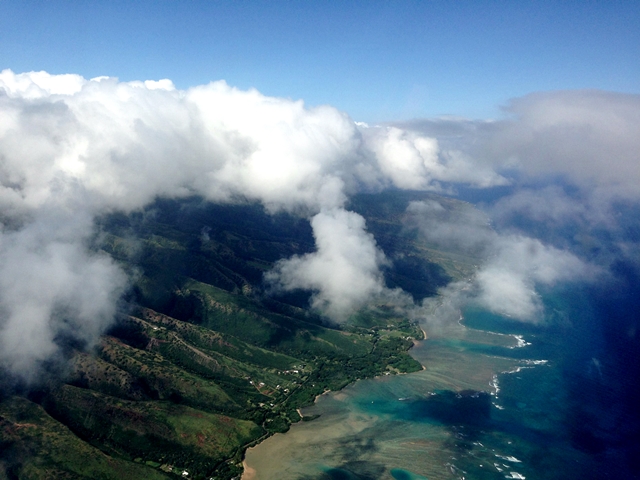