What will happen in Iran after the inauguration of the new president? 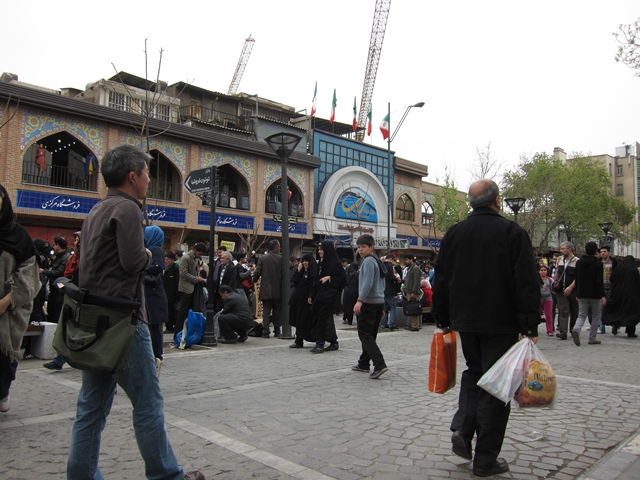 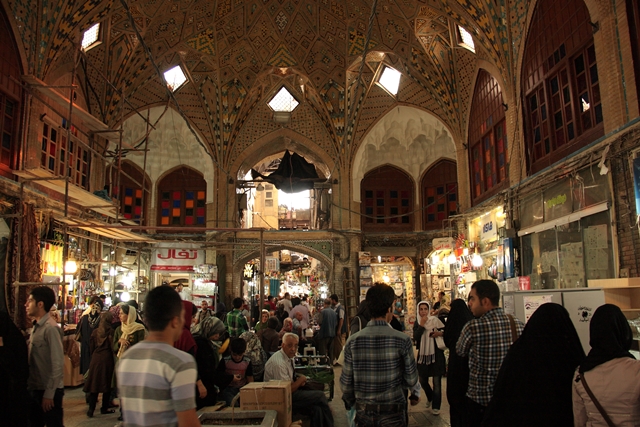 Crude oil export from Iran has been decreasing due to the economic sanction by the western countries.

That slows the Iranian economy, however, strength of the domestic economy and purchasing power is a great surprise to us.
A new year starts from Spring Equinox Day in Iranian calendar.
People enjoy some happy moments at the end of year. Tehran Bazar, known as the largest bazar in Middle East, is crowded with people to buy clothes and commodities for a new year.
It looks like “end-year shopping in “Ueno Ame-Yoko” in Tokyo and some guys do their shopping with a bundle of bills!!

On the other hand, the Iranian currency, the Real, keeps weak against the US dollar.
The exchange rate was US$1.00=Rls 17,500 in May 2012. The rate decreased by Rls 36,000 in March 2013.
The rate has been improved since presidential election. However, it is still weak against the US dollar. Besides,
the inflation continues and the impact has reached to the daily life of citizens. For example, the city bus fare in Tehran has increased from Rls 2,000 in 2012 to Rls 3,750.

To overcome the situation, the Iranian people had great expectations of the presidential election that was held on 14th June, 2013
because they wanted the new president to draw a road map to lift the sanction.
However, the supreme leader, the top position in the existing government system in Iran, has the authority to approve the candidates.

However, Mr. Hassan Rohani, who is known as a moderate, got support from the dissident groups and reformist parties and finally won the election by a big margin against the hard-liner conservative candidates.
The public has great expectations of promoting talks towards lifting of sanctions and economic recovery, and getting back the freedom of expression,
while the basic policy of nuclear utilization will not change even though the new president is inaugurated. After inauguration of the new president in August 2013,
we cannot keep our eyes off from the situation in Iran, such as talks with the western countries on nuclear development,
tensions with Israel, affect from the civil war in Syria and economic recovery policy.