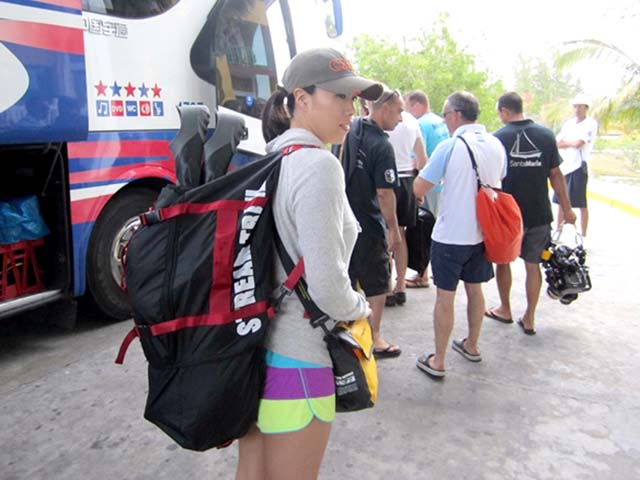 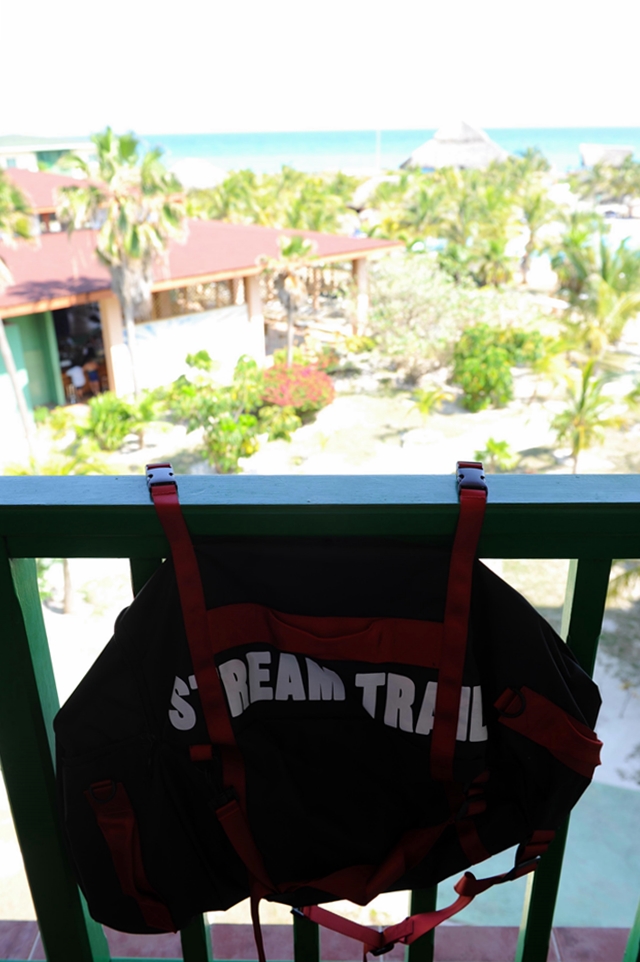 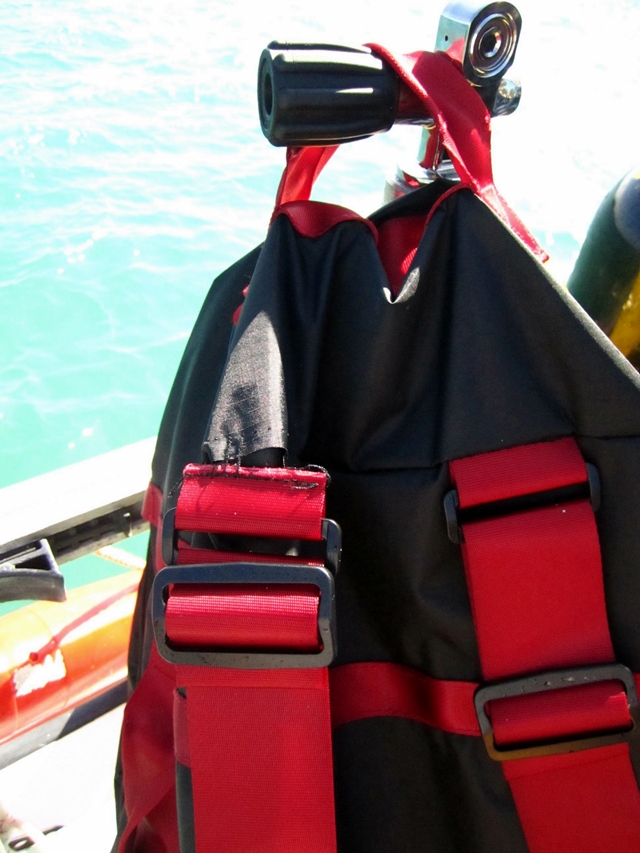 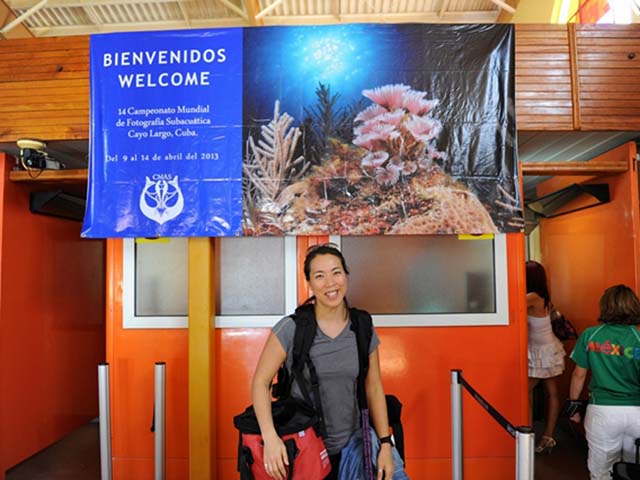 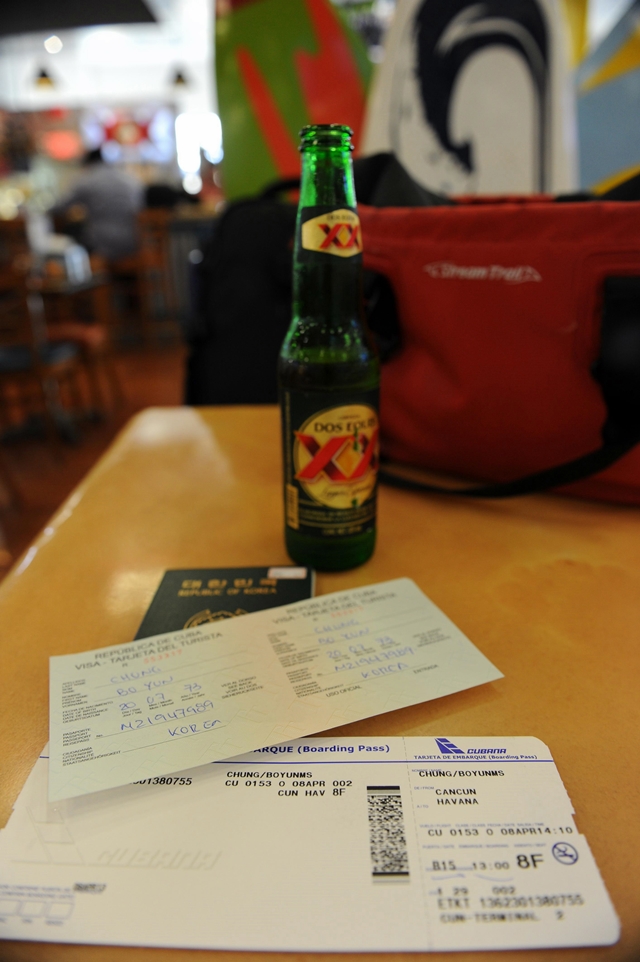 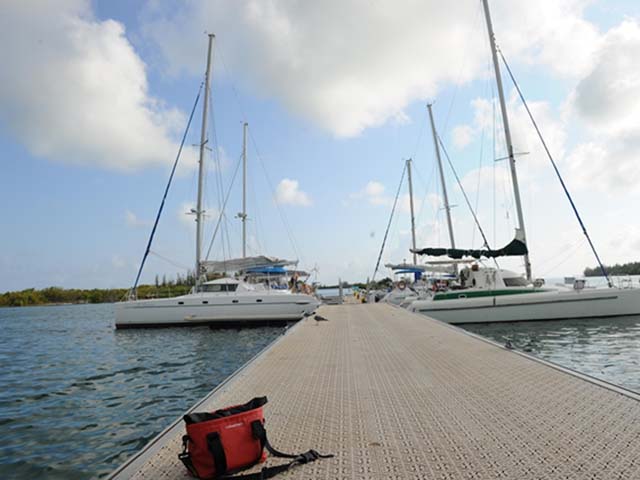 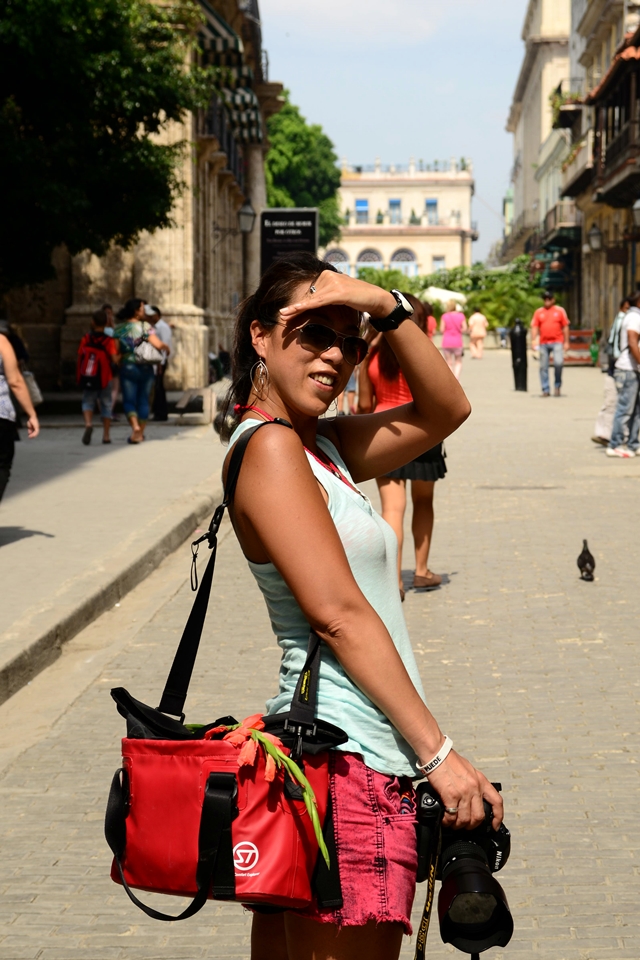 There were the Underwater photography championship in Cuba in April.
I was elected as a model, translater and captain for korea team.

I waited for the championship for last two years, so I was pretty excited about that.
It was long trip to get Cuba especially just myself.
I had to go to Belize after finish the championship, so I chose a way to transfer the USA and Cancun.
It was taken almost two days to get there.
However, I arrived Habana and then had to go to Cayo largo for the competition.

This time I brought DX-3, Pocket master DX and the HAW.
I put my camera in the DX-3 and put some cosmetics and small stuff for modeling in the Pocket master.
Also I put all of my equipments in the HAW expandable duffle when I carried that.

I really liked the HAW. Especially it’s expandable.
I have to bring long fins when I dive as a model, but I didn’t find a good size of mash bag for the fins.
But the RAW was perfect size for that. even I can carry all of my diving equipment.
There was that enough room for all that stuff. Also there are back bands so I can use it as a back pack. It was useful.
So I put all my gears and carried when I went to dive for three days.

But from the first day, the back band was broken very easily.
The handle was pretty hard to carry but the back band? it wasn’t possible to carry heavy things.
But it’s expandable bag and big. Probably the users want to put a lot of stuff in there.
So if you don’t mind, I hope you concern about that to make this bag.
Also why don’t you give an information about the limited weight in the catalog.
There are some informations about the size but any information about weights.
It would be good informations for users I think.
However, many divers said it looks cool when I carried the bag with DX-3.
I had to bring a big camera to take a lot of pictures for my article.
But usually the environment was wet, humid and windy.

So I carried DX-3 for my camera. It was perfect size and good to protect for my camera from the weak condition.
Also I had to re make up several times on the boat, so the Pocket master was very useful to put some cosmetics and extra equipments.

I spent a great time with ST friends for one week in Cuba.
Even though our team wasn’t get a good prize, it was good experience and met many great people.
There will be the championship again in two years in Netherlands.
I hope I can participate fo the competition once again with my ST friends.