Nepal – Halfway toward unity of the nation 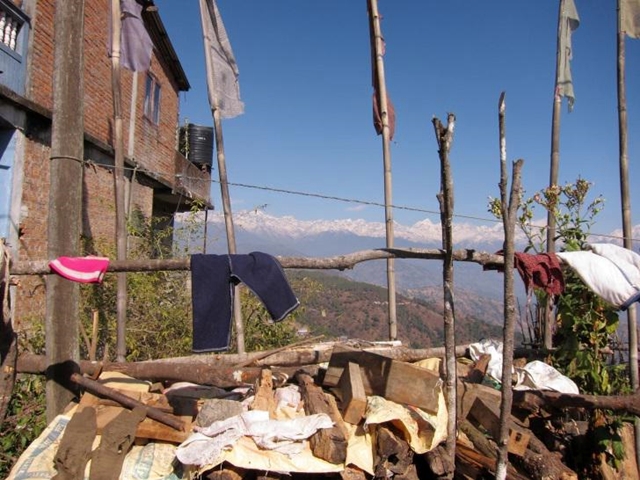 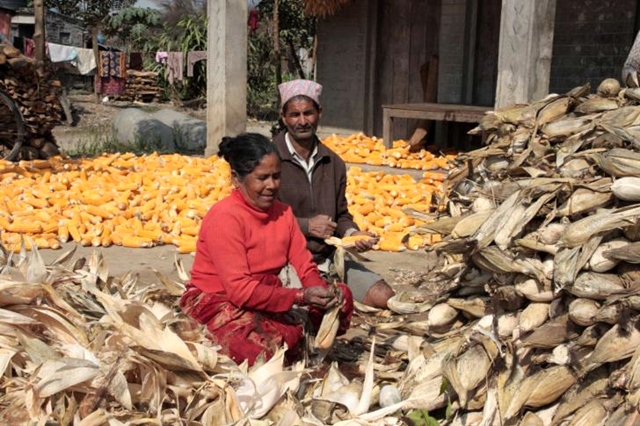 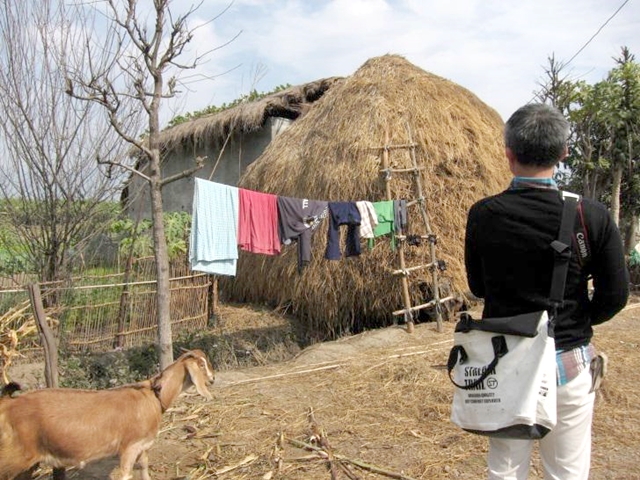 Social inclusiveness is one of the keywords for the national development in Nepal.
As they have a variety of ethnic groups, castes and religions, they need to overcome problems of the traditional customs and discrimination for the unity of the nation.

They have another problem for the social inclusiveness.

There is a mountain tribe who moved to the plain area where the land is suitable for agriculture.
Some tribes whose daily life had been suffering from wild animals such as tigers and elephants moved to settlements developed by the government.

Original tribes also live in the surrounding area of the settlements.
Harmonization between the original tribes and other tribes who moved from other areas is also an important issue in the country.
Infrastructures such as roads and power grid and agricultural land are well developed in the settlements constructed by the government.

Some groups feel relieved and happy with living in the settlements.
Others feel unhappy and want to go back to the original residential areas.

As the infrastructures in the settlements are well developed, some rich families, who are not the target group of the settlements,
purchase the lands, expecting gain in price in the future.

Cultural and ethnic diversity is an attractive aspect of the country.
However, the diversity could cause disorder or conflict.
Many countries struggle for addressing the issues and Nepal is one of the countries that face the difficulty.

The unity of the nation in Nepal is still on the rocky path due to political chaos and stagnation.